The Cebu Gymnastics Academy is open to aspiring gymnasts, providing them with a well-equipped facility that will aid them in their training. | Glendale G. Rosal

It has the necessary apparatus such as pommel horse, balance beam, parallel bars, padded floor and vault.

This equipment is used gymnastics equipment from the Philippine Gymnastics Association in Manila.

Everything was shipped to Cebu from Manila last September. 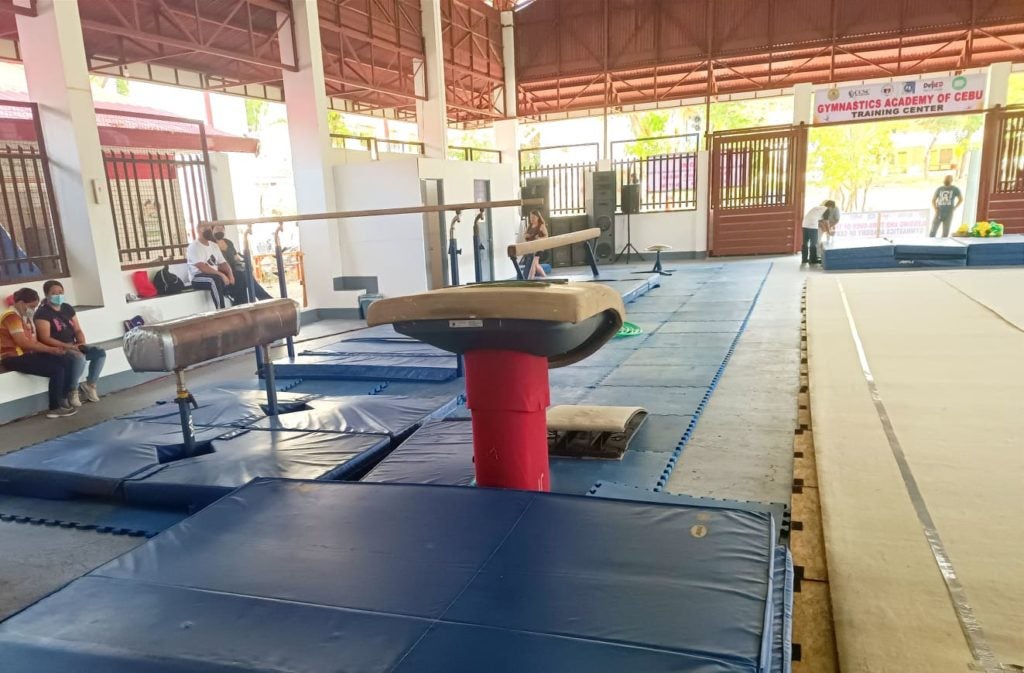 In his speech, PSC Commissioner Ramon Fernandez said they were very optimistic to produce the next Dela Pisa and Yulo with the new facility.

“Not so long ago our gymnast, Daniela Dela Pisa, won the gold medal for us at the last SEA Games in Manila and for that we are really proud of her. In this new facility, we are sure to produce more Dela Pisas and Carlos Yulo,” said Fernandez, who is also the Chef de Mission for the Philippine delegation to the 31st Southeast Games in Hanoi, Vietnam in May.

According to outgoing CCSC President Edward Hayco, Cebu Gymnastics Academy is strategically located as it is within walking distance of more than 10,000 public school students who can train there for free under the guidance of the head coach Mikhaela Silverio.

“We are almost fully equipped, with no floor for artistic gymnastics. In general, it’s almost over,” said Silverio.

There are 35 young gymnasts currently training there, but on regular days they train over a hundred in 12 schools.

She added that their programs would continue, so they would be prepared whenever face-to-face competitions were permitted. 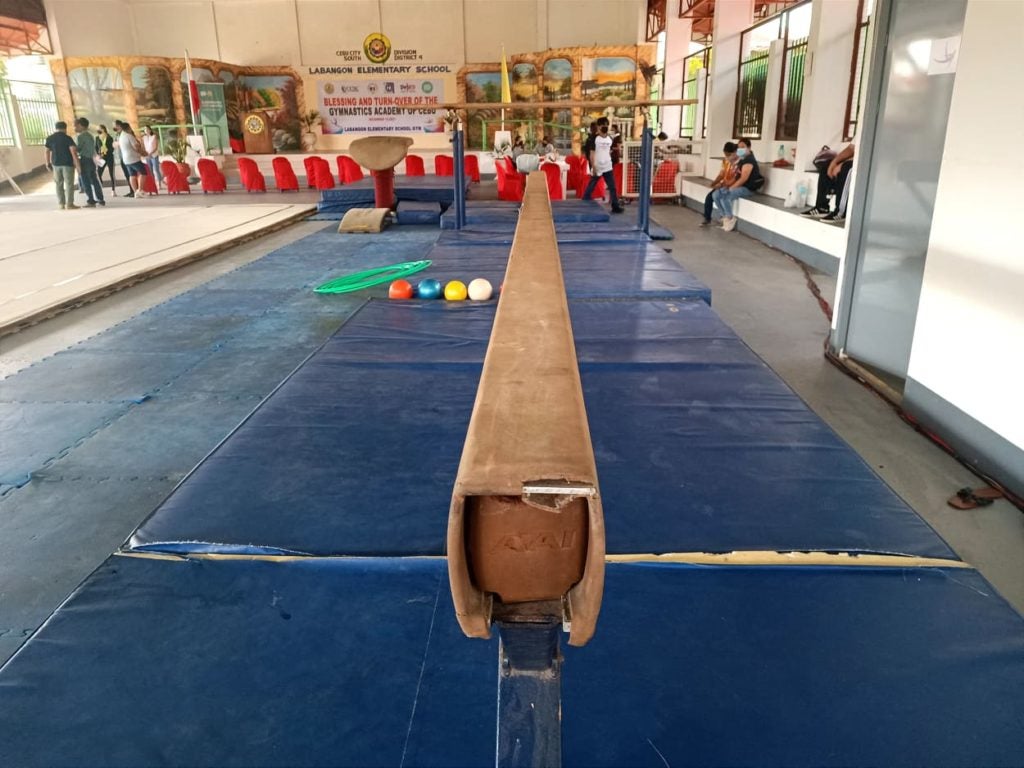 In his speech, Hayco said they aim to produce an Olympian gymnast who will compete in the 2028 Olympics.

He proudly pointed to the success of Cebu City’s grassroots program which started in 2013 and discovered Cebuana Olympic weightlifter Elreen Ando.

“Our vision is 2028, that is to say in six years. Moingon mo, impossible. In 2013, we developed weightlifting, there was no Hidilyn Diaz at that time. It was an unpopular sport at the time, but we saw the potential of the coaches, they are very dedicated,” Hayco said.

According to CCSC and PSC, their partnership will continue with the opening of two more gym facilities in Mabolo and Guadalupe soon. 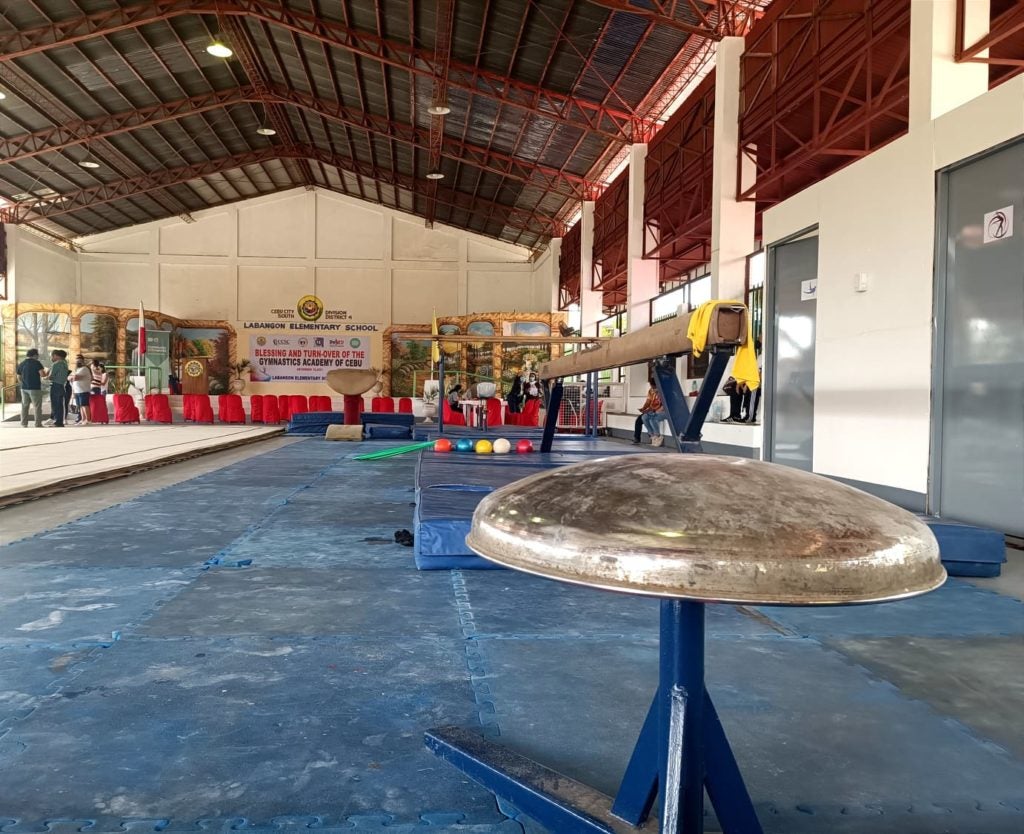 The opening of the Cebu Gymnastics Academy was marked by a ribbon-cutting ceremony and the blessing of the sports facility.

Warning: Comments uploaded to this site do not necessarily represent or reflect the views of the management and owner of Cebudailynews. We reserve the right to exclude comments that we deem inconsistent with our editorial standards.